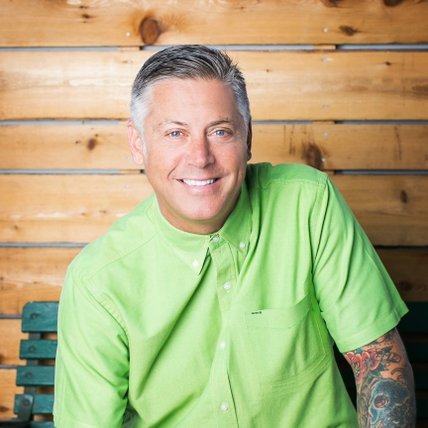 Send Me A Message

Send Me A Message

Arbor Real Estate Owner and Founder Chris Brigandi continues to be one of the most influential real estate professionals in Southern California – and particularly in Coastal Orange County, where he has shaped the industry for nearly three decades. An OC native whose grandparents were original landowners and homeowners on the Balboa Peninsula, Brigandi grew up on the beach and bay in Newport, which sparked his lifelong passion for the area and its wonderful, family friendly lifestyle.

Throughout his 25-year real estate career, Brigandi has worked to ensure that those seeking to enjoy life in and around Newport Beach can find their homes here in the most enjoyable, hassle-free way possible. His commitment to client service and the community has been demonstrated by his founding of two of the region’s most successful luxury real estate brokerages – Strada Properties (which was later sold to Coldwell Banker) and Arbor Real Estate. In 2015, Brigandi expanded Arbor Real Estate by forming partnerships with several of the area’s most respected and accomplished real estate professionals, seeking to broaden the reach of this best-in-class brokerage beyond Newport Beach and Costa Mesa to include Corona del Mar, Laguna Beach, and Shady Canyon.

Brigandi’s sterling reputation also extends beyond real estate sales to custom residential development, and he is known as a developer with an exceptional track record for building beautiful, livable and true-to-their-setting projects throughout the area, with a particular focus on the Newport Peninsula. In addition, he and his wife Christy – who have raised five children in Newport Beach – are dedicated to supporting causes throughout the community, including Newport-Mesa public schools, Share Our Selves, Our Lady of Mt. Carmel, Rob Machado’s Hydration Nation, and many others.

In addition to his work, Brigandi enjoys surfing, traveling and spending time with his family, which now includes the couple’s first grandchild. He and his family live on the beach in West Newport.